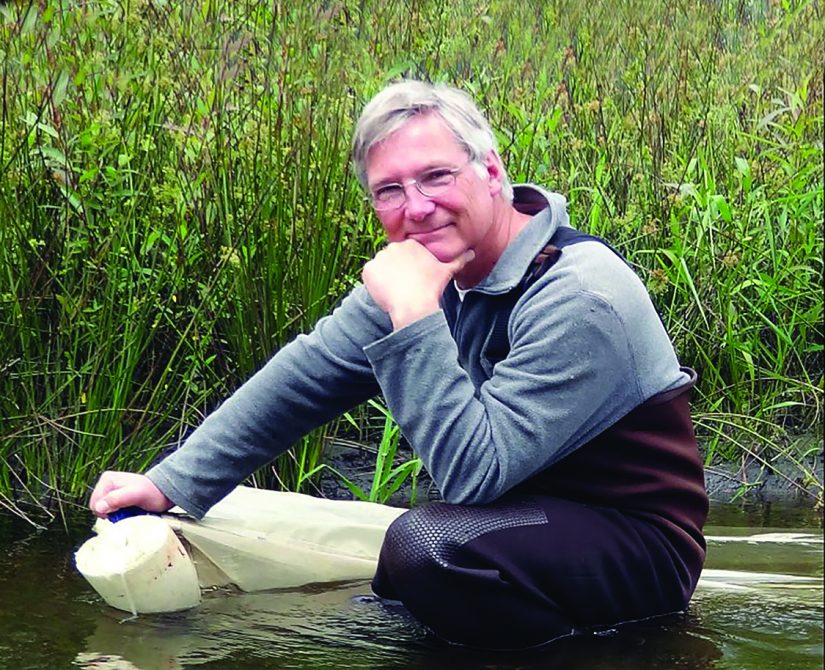 When Jeff Cordell was around nine years old, he decided that he wanted to be a marine biologist. Growing up near Puget Sound, he spent many summer and weekend days at the beach and in the water, collecting and identifying all kinds of invertebrates. 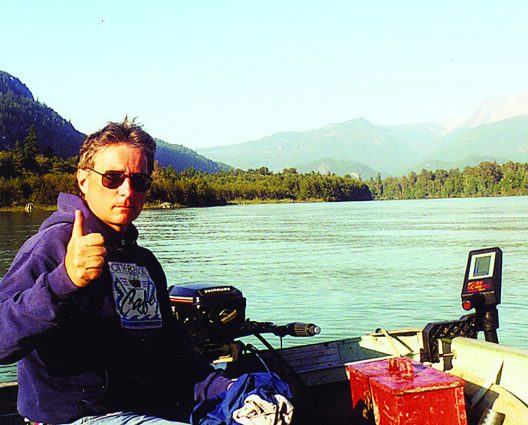 Later, as an undergraduate at Huxley College of Environmental Studies, Jeff worked in a lab, sorting and identifying biota from Puget Sound beaches; he also spent three summers working in the Arctic, collecting invertebrates before oil drilling commenced there.

After graduating from college, Jeff got a job at the (then) School of Fisheries, working at the Big Beef Creek research station, sorting and identifying salmon diets and invertebrate samples, and being part of impact studies of the new Trident submarine base on Hood Canal. This was the start of his collaborations with Charles “Si” Simenstad and the Wetland Ecosystem Team (WET), which have lasted for 43 years. Jeff eventually became manager of the taxonomy lab on campus, got his MS, and became a SAFS principal investigator.

“For over 40 years, Jeff has been a uniquely strong collaborator and research initiator for WET. He and I have integrated our scientific curiosities over diverse estuarine/coastal ecosystems—his infinite detail of epibenthic and pelagic invertebrate taxonomy and ecology inter-facing with my wider view of food webs and estuarine habitat associations. We have collaborated on journal publications and innumerable technical reports. Although he is stepping back from full-time academic pursuits, I expect that he will continue to contribute rare insights into the ecology of these unique estuarine fauna.”

When asked about his most memorable projects, Jeff named several favorites: conducting plankton surveys in west coast estuaries; working with the Smithsonian Institution to investigate patterns of invasive invertebrates along the east and west coasts of the United States; evaluating floodplain and estuary restoration efforts throughout the region; conducting a study of non-indigenous organisms being discharged from ships’ ballast into Puget Sound; and working on long-term studies of the biology and ecology of the lower Columbia River. Recently, Jeff has been monitoring the function of restored wetlands within Seattle’s industrialized Duwamish waterway and also developing and implementing fish-friendly habitat that has been incorporated into Seattle’s new seawall.

Jeff said, “It is great to be able to give something back to my home region.” 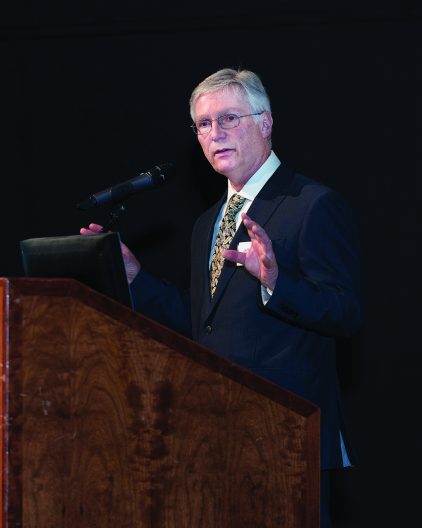 Jeff credits SAFS and WET for giving him the opportunity to have a non-traditional career in an academic setting. He explained, “As a non-faculty researcher, I would guess that there aren’t too many places that would have allowed me to stretch intellec-tually and go on to lead my own research and to mentor and support graduate students.” He also emphasized that his relationships with faculty, colleagues, and students have been special to him.

Jeff said that over his 43 years at SAFS, “The biggest changes are the complete turnover in faculty and the broadening in focus from research on aquaculture, fish stocks, and fisheries to more holistic ecosystem studies.” He noted that, in a more general sense, “the biggest change has clearly been the development of technologies in computers and monitoring equipment.”

Jeff feels fortunate that his retirement plan allows him to return to the UW as a part-time employee. He plans to continue his work with students and staff on his favorite research projects.