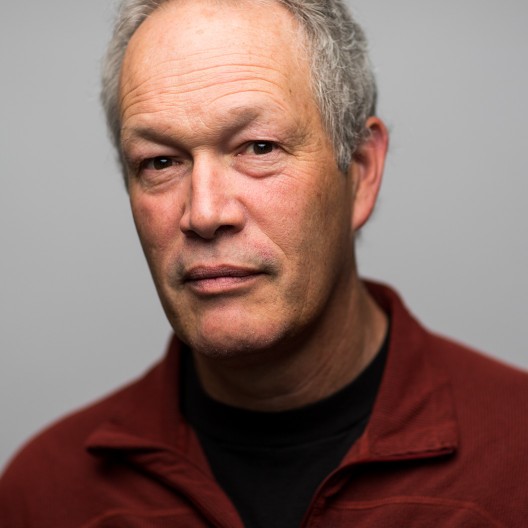 My research addresses a wide variety of topics related to the behavior, ecology, evolution, and conservation of Pacific salmon, trout, and char, and their ecosystems. One of my long-standing interests is the patterns of migration and homing, and the mechanisms that underlie these behavior patterns. This work involves sonic and radio tracking, analysis of large data sets on tagged fish, and experiments. I am also interested in the evolutionary aspects of homing – the formation of locally adapted populations, and gene flow arising from straying. This work includes natural populations, populations transplanted to other locations, and the recolonization of habitat after dam removal or modification. Another interest is in predator-prey interactions in both juvenile salmonids and also adults, with a particular emphasis on predation by bears, including ecological and evolutionary aspects of predation on salmon. In addition, I have had a number of projects related to the ecological and evolutionary effects of human activities, such as selective fishing and artificial propagation in hatcheries on salmon and trout.

Much of my work is conducted in Washington, and in particular in Puget Sound and the western part of the state, including dam-removal and migration research. However, I have also been involved in research at the University of Washington’s field camps in southwestern Alaska since 1987, and those projects include long-term analysis of bear predation, differentiation of sockeye salmon populations, and other aspects of the ecology, behavior and evolution of salmon, rainbow trout, and char (Dolly Varden and Arctic char).