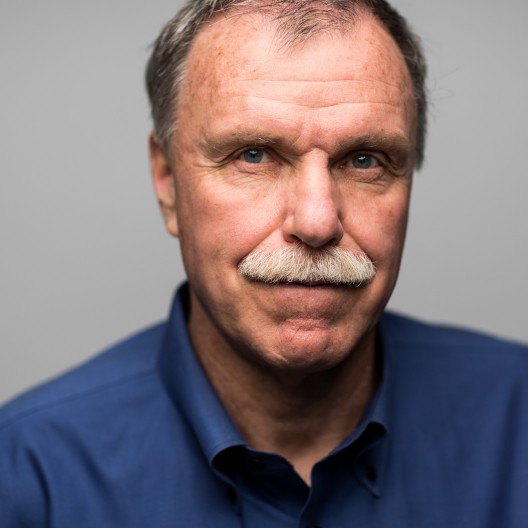 My research aims to identify how to best manage fisheries to provide sustainable benefits to human society. This involves a combination of building data bases on how fisheries are managed and measures of their performance, analysis of fisheries data sets to evaluate performance, and for Pacific salmon in Alaska, extensive work in the management process and field work on the biology of the salmon.

Long-term efforts in my laboratory include maintenance of the RAM Legacy Stock Assessment data base which contains data on the biological status and history of 500+ major fish stocks from around the world that constitute about 40% of global catch, and a range of projects and data sets on fisheries in different parts of the world. A major tool we use is international study teams looking at important and often controversial topics such as the status of fish stocks, the impact of bottom trawling on benthic biota and impact of Marine Protected Areas on fisheries yields.