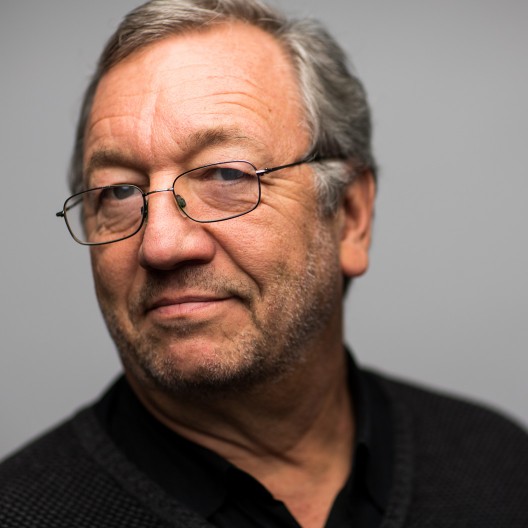 My research focuses on marine benthic ecology, coral reef ecology, hydrodynamic effects on marine benthos, and theoretical ecology. Since 1979, I have worked on a research project that follows the community and population dynamics of the rocky subtidal zone in Massachusetts—one of the most extensive, long-running studies of marine coastal habitats in the world. I conduct similar work on rocky subtidal communities in the San Juan Islands. My research on coral ecology has focused on the diverse sources of nutrition for reef corals and the influence of hydrodynamics on coral particle capture and nutrient uptake from seawater, calcification and growth rate.