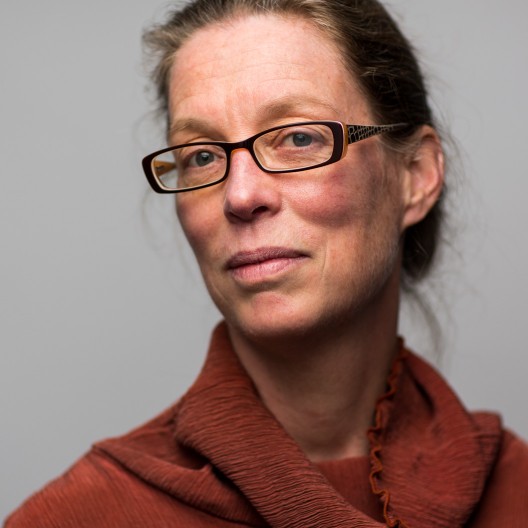 My work is centered on the intersection between marine ecology, conservation and resource management, and how non-experts and non-scientists can be involved in documenting pattern, collecting baseline information and being an essential part of a science team. I run a large citizen science project, the Coastal Observation and Seabird Survey Team, or COASST. We use beach-cast marine birds as one indicator of coastal ecosystem health. Our data speak to conservation issues as diverse as harmful algal blooms, climate forcing, fishery impacts, and oil spills.

In addition to the ~800 data collectors out on beaches monthly from northern California to the Arctic Circle in Alaska, COASST relies on the work of a dedicated staff, as well as undergraduate interns, graduate students, and postdoctoral fellows who all keep the program going, and help convert the monitoring data our participants collect into meaningful science and resource decision-making tools. In addition to science, a significant part of the work we do is outreach and community education. In fact, there’s not a week when someone from the COASST lab isn’t out giving a training or participant refresher, presenting a community talk, or attending a community outreach event.

My research and academic interests follow three major routes: behavior of organisms living in groups (like schools of fish and colonially nesting seabirds), seabird ecology (mainly Common Murres—a ubiquitous fish-eating coastal species in the northern hemisphere), and marine conservation. Undergraduates, graduate students, post-doctoral fellows, staff and volunteers from the University community and the general public all contribute to these projects.