Naturalist Charles Plumier’s work has been resurrected by SAFS Professor Ted Pietsch in a new book Charles Plumier and His Drawings of French Caribbean Fishes. Plumier lived in the era just before Linneaus created his Latin naming system for species names, and as a result, none of Plumier’s detailed painting and descriptions of species were given priority. Prof Pietsch talks in detail about the inspiration for his book with Michelle Ma in an interview posted on UW Today. 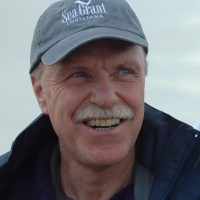 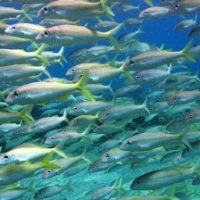 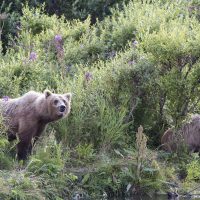